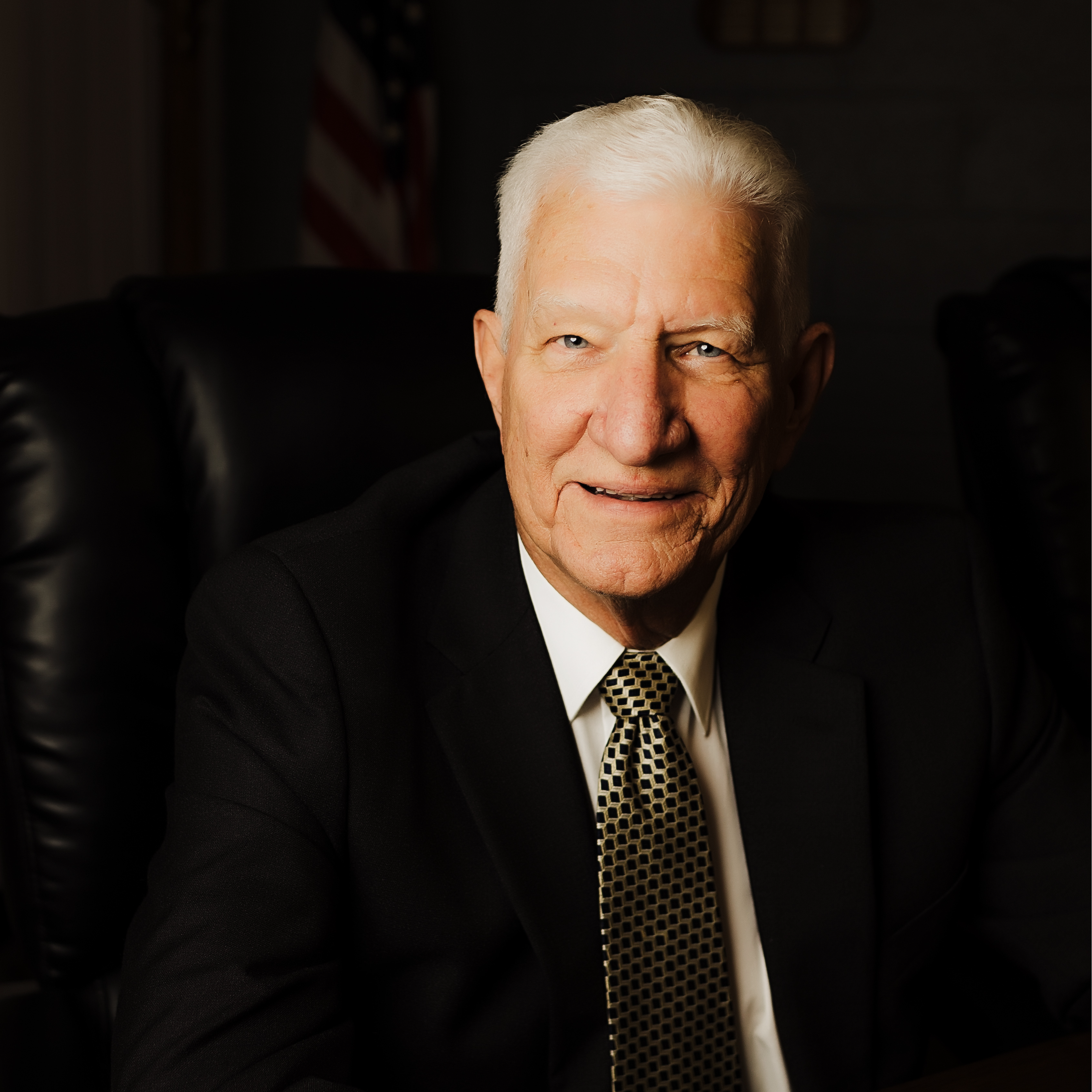 Raised at Fourteen Mile Creek in Ranger (Lincoln County), David Bell attended a two-room elementary school called Orchard Branch.  He calls it the best learning environment he ever attended.  After graduating from Guyan Valley High School, he attended Marshall University and majored in Secondary Education.  During his college days, he worked at fast food, car washes, and a full-time job at night with the Herald-Dispatch while attending school during the day.  After graduating from Marshall, he was commissioned in the U.S. Army as a Tank Officer and later graduated from Army Flight School.   During his time in the military, he served on the General Staff of the 101st Airborne Division.  After completion of his military obligation, he would later serve with the WV Army National Guard as a helicopter pilot.

He was employed by the Lincoln County School System in 1975 and held jobs in various capacities including Maintenance Director, Asst. Principal, and Principal of both Guyan Valley and Duval High Schools.  Upon his retirement in 2003, he worked for Integrated Computer Services instructing teachers how to use computers effectively in the classroom.  He was also the West Virginia State Director of Recording for the Blind and Dyslexic (now Learning Ally).  During his career, he taught college classes as an adjunct faculty member of both Southern Community and Technical College and Marshall University.  He holds a master’s degree from Marshall University in School Administration as well as a Superintendent’s Certificate.

Mr. Bell has held positions in various community and civic organizations, including sitting on several boards as a director.  He is a member of Hamlin Baptist Church and is married to Gloria Smith Bell, a retired Kindergarten teacher, and they have two sons and two grandsons.

He was elected to the Lincoln County Board of Education in May 2022 and is currently serving as President of the Board.  He has declared that he will only serve one term on the Board and will donate his salary to school and civic organizations and causes.  His focus as a school board member is academics, particularly Pre-K thru 3.  “If kids don’t get a solid foundation in those early years, they will struggle academically forever”, he said.  He also has a keen interest in improving Lincoln County’s CTE (vocational) programs.  He stresses that the whole purpose of the public school system is educating kids in the most common sense and practical way.

“I am honored to be serving with this current edition of the Lincoln County Board.  This is a group that will work tirelessly to do the right thing.” 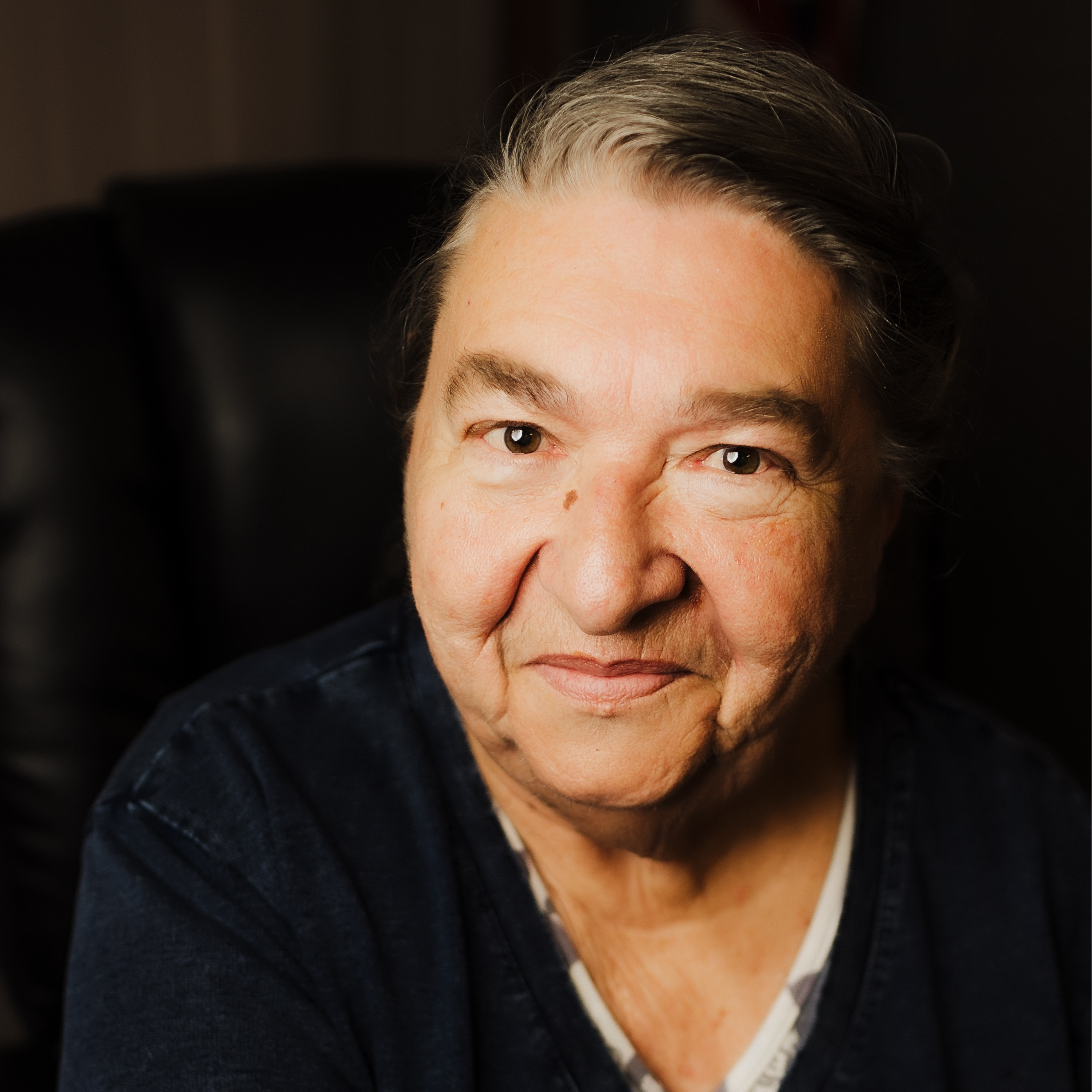 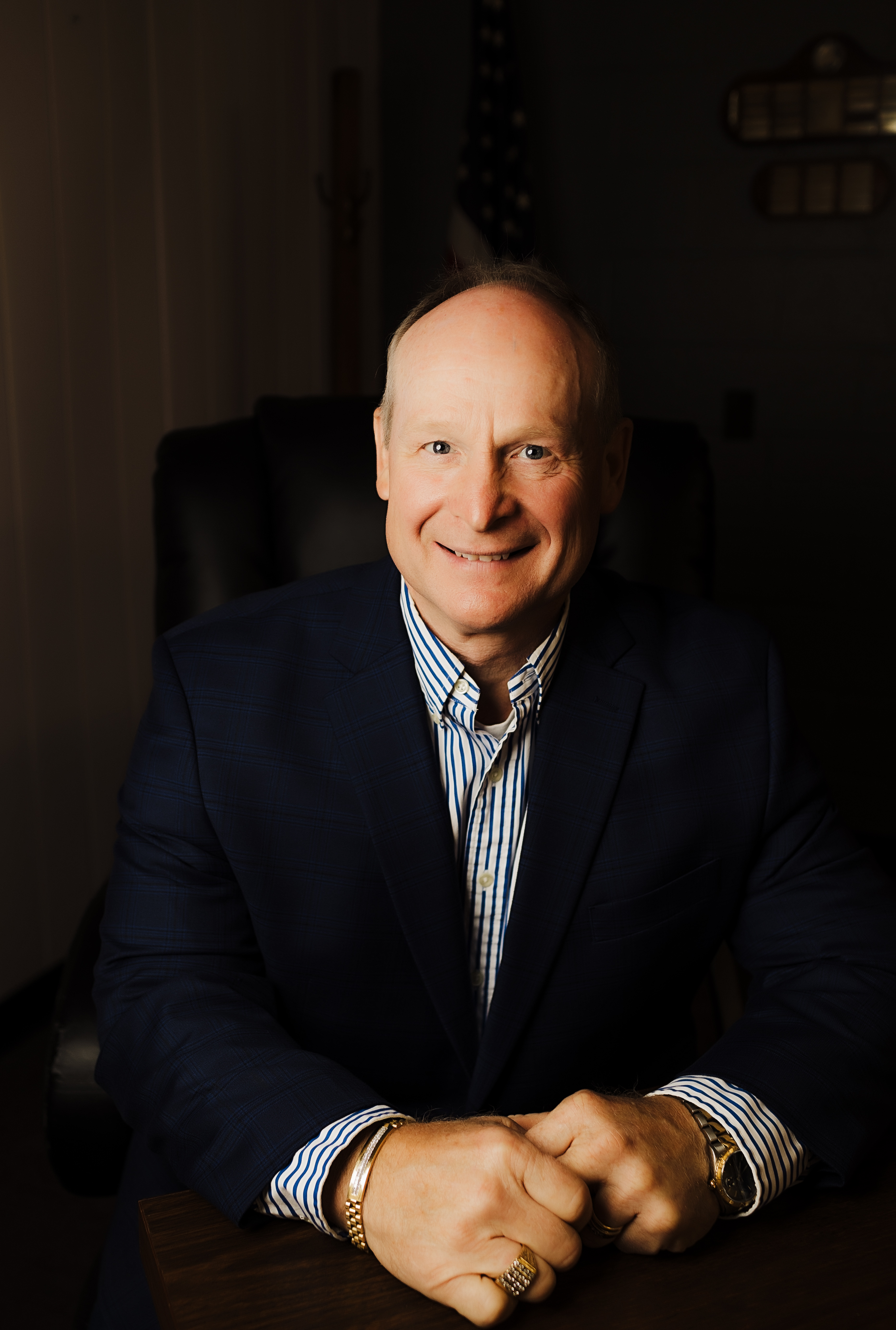 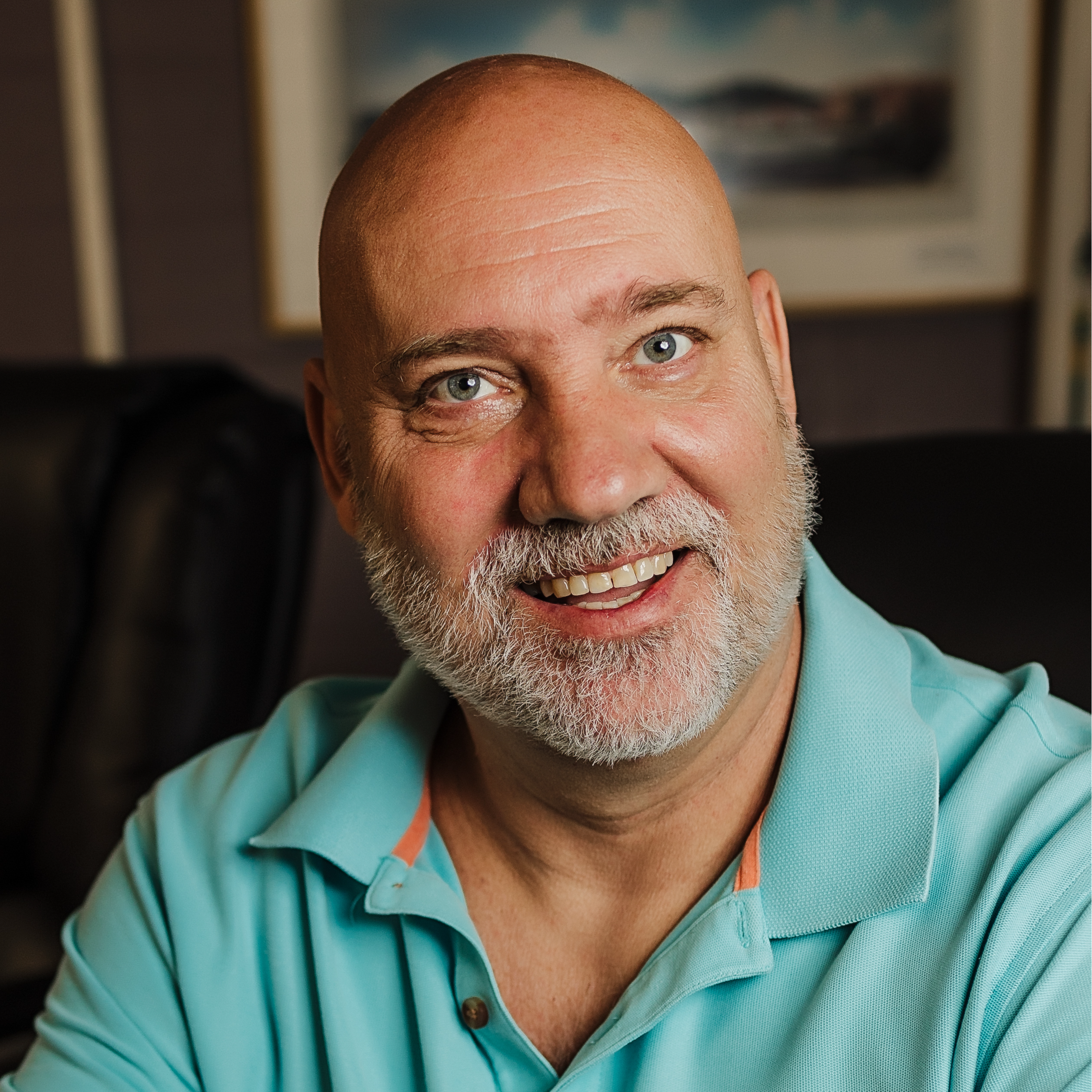 Dana Snyder, a resident of Sod since 1992, was born in November 1961 and graduated from Saint Albans High School in 1980. He graduated from West Virginia State University in 1989 with a Bachelor of Science degree in both Special Education and Elementary Education. He graduated from Marshall University Graduate College with a Master in Educational Leadership in 1997. He also holds a superintendent’s endorsement as well as a curriculum specialist endorsement. He retired in 2019 from the Lincoln County School System after 30 years of service. Over those 30 years, Mr. Snyder has served the county in multiple capacities such as:

He has also served on several boards including Jobs for American Graduates (JAG) and Lincoln Primary Care Center.

He is married to Jill Snyder, a Lincoln County native who has also been an educator in the county for over 30 years. He has one son, Colton, who is a recent graduate of Marshall University. 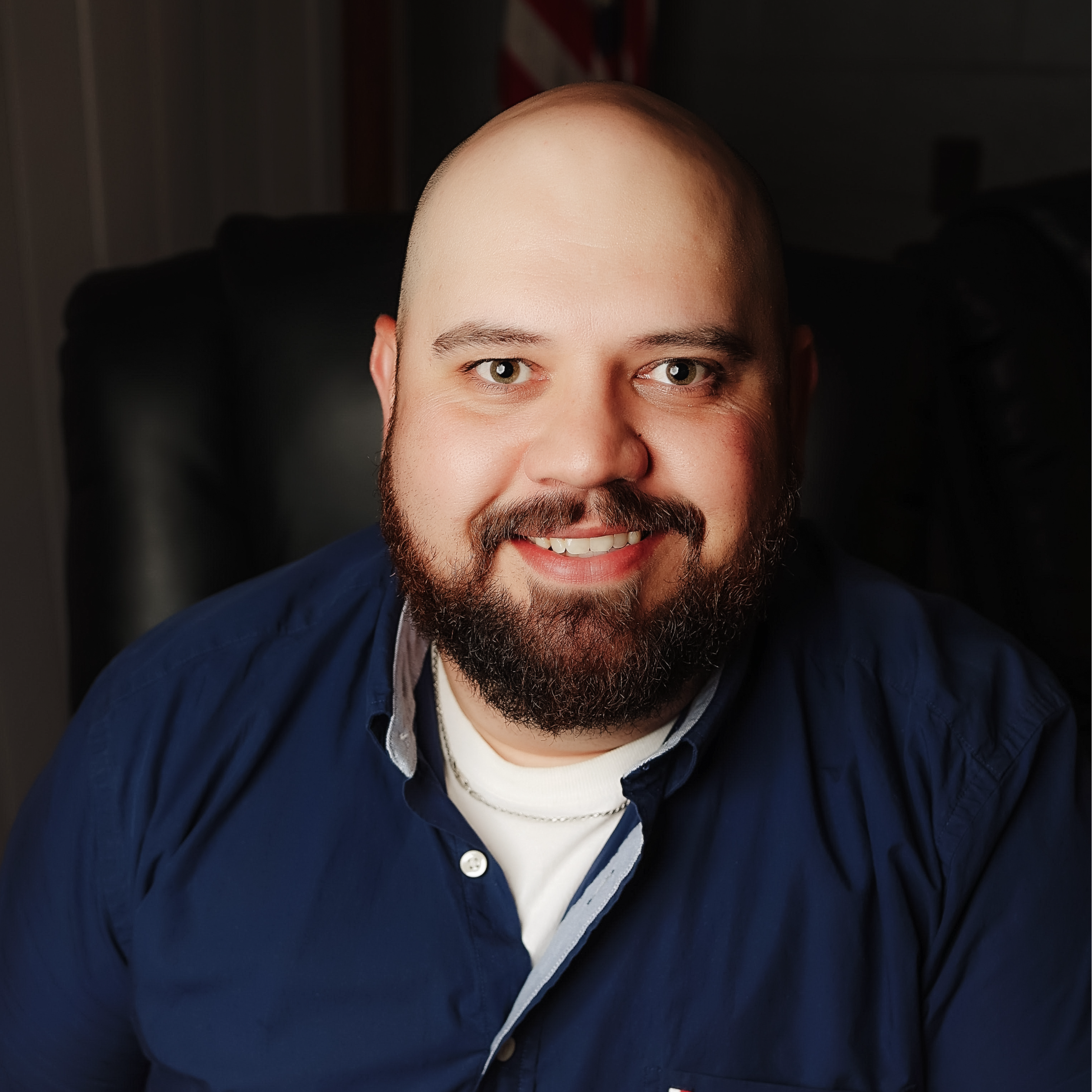 Jeremy Wilson was born December of 1986 to Dreama and Lonnie Wilson of Branchland, WV.  He has resided in Lincoln County all but 3 and a half years of his life. He was raised in Branchland where he attended Branchland Elementary and later junior/high school at Guyan Valley.  After high school, he attended Marshall University and obtained his Bachelor of Science in Chemistry. Two days after graduation, he started his career at Marathon Petroleum in Catlettsburg, KY. He is currently in his 13th year of employment in his new role as supervisor in the Supply Chain department.

Mr. Wilson’s wife, Ashley Wilson, and he married in May 2014 and moved back to the homestead in January 2016.  Ashley is an educator at GVMS in both Math and ELA. In 2017, he became an ordained minister through the Church of God, Cleveland, TN. The same year, Ashley and he began serving as the youth pastors at Lincoln Church of God in West Hamlin. He and his wife genuinely care for the youth of our county!

His top 3 reasons to serve on the Lincoln County Board of Education are: Cooper Montgomery, Coy Montgomery, and Marshall Wilson. Cooper is a freshman at LCHS, Coy is in the 5th grade at West Hamlin Elementary, and Marshall is in the 1st grade also at WHE. Mr. Wilson wants to make sure his sons are afforded the same education opportunities as anywhere else in the country! Even better, he wants students and parents to choose Lincoln County!